“Our liberty depends on the freedom of the press, and that cannot be limited without being lost.” — Thomas Jefferson (1786)

A functioning democracy can not exist without a free press.

Objectively, the United States is in a state of disarray after four years of Donald Trump’s presidency. Regardless of political standing, I believe everyone can agree that things right now are contentious and highly divided. Slightly over half the country has made it clear that they trust the traditional American democratic system voting for Joe Biden for president. The other half expresses concern that the traditional American system might not work and that their trust in media, politicians, and bureaucracy is still minimal.

Four years ago I wrote this article and expressed my hope for a successful presidency that could help America grow and flourish. While I was unhappy with then President-Elect Trump’s general rhetoric, his history of speaking crudely about women, and generally strong heavy-handed speech, I maintained a belief that America would only be more divided if we couldn’t at least give him a chance.

I remember distinctly my family that supported him assuring me that his rhetoric was just campaign speech and that when he would be in office he would calm down, tweet less, and work more.

There was a part of me that truly believed that would happen. However, I don’t feel that moment ever happened. So many mornings for the last 4 years as I rode the ferry to work I would read the crass tweets and generally aggressive language abnormal to every president before since perhaps the mid-late 1800s.

Even now, the fervor I see from my Trump-supporting friends is split. I have friends who support him but understand why Joe Biden had won. However, a small subset of my friends continue to support him even in his loss — claiming his loss, was actually a victory despite there being essentially no evidence on a scale large enough to sway the election the other way. In their minds, there is a complete and utter dismantling of trust in all established media. A belief that the entire swath of journalists working at the Wall Street Journal, CNN, Fox News, your local NBC/CBS news affiliate are biased and even straight up lying. Together let’s hold media stations accountable, but not completely distrust them all together. As a society we need them to function.

A free press run by “We The People,” holding politicians comprised of “We The People,” and voted into power by “We The People” is what makes democracy anywhere function. Without it, there would be no United States of America. I hope that Joe Biden’s presidency will be fair and honest, however in the moments that it is not, I hope the press hold him accountable. I hope we hold him accountable. However, I hope we do not glorify violence, I hope we speak softly, respect each other, and do not get caught within the cycle of the 24/7 news stations like CNN, Fox News, and MSNBC. These stations emphasize profits and make money off of those who consider themselves fans of the network. While they do have good journalists, the structure of these stations can create an environment where we feel divided and less united as one country. 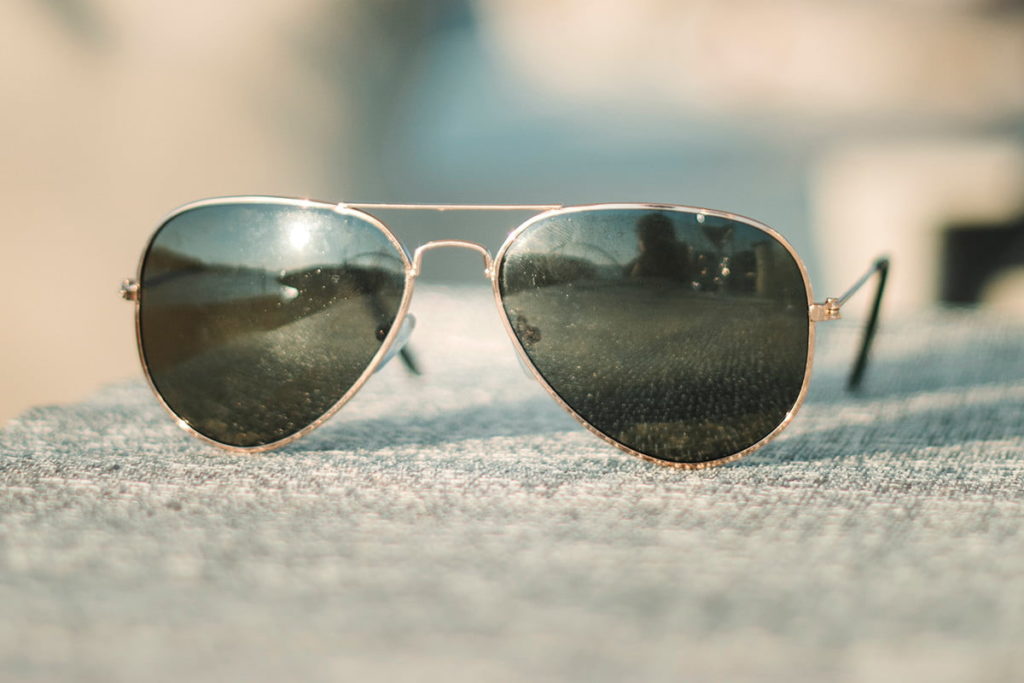 I felt very often that Donald Trump’s presidency was about rebelling against the progressive norms and policies that were set under the Obama administration. I hope Joe Biden’s presidency doesn’t perpetuate that and that Biden works to create his own plans not as retribution for the things that Donald Trump did that democrats disagreed with, but as a promise of hope in working for the general greater good of all Americans.

Remember to live life, experience the world, travel, and understand that the world is more than a political battleground.

We are all Americans. We are all human. Without trust in each other, we have nothing.

I applied recently for my masters at Brooklyn College for their Media Studies program and got a new job with an Advertising agency. I hope both can offer me new experiences and ways to see the world. Never stop growing.